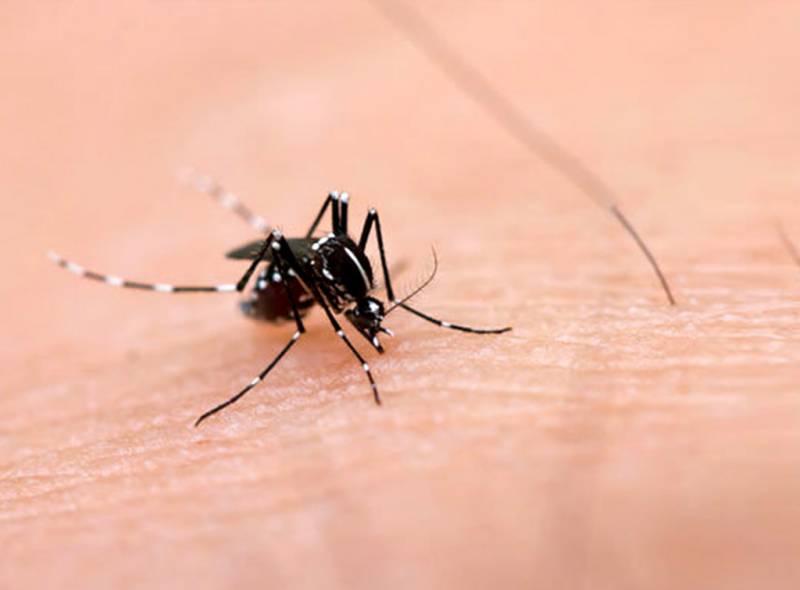 Addressing a meeting called to review dengue surveillance here, he asked officials concerned to initiate efforts to do the needful.

He instructed heads of the departments’ concerned to submit certificates of input of their performances to the DCR office.

In addition, officers who would not show better performance would be provided more training.

The meeting was told that 83,200 houses were checked across the city during dengue surveillance drive.