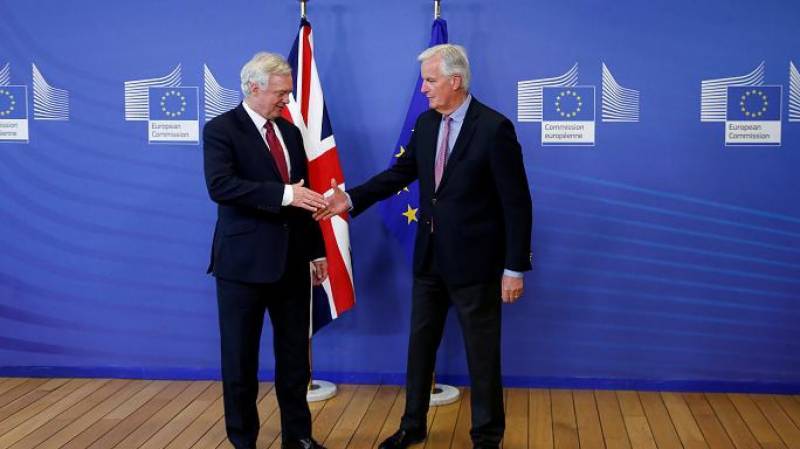 The first round of negotiations on Britain's withdrawal from the European Union begins in Brussels on Monday.

Brexit Secretary David Davis will meet the EU's Michel Barnier for four days of talks between their teams.