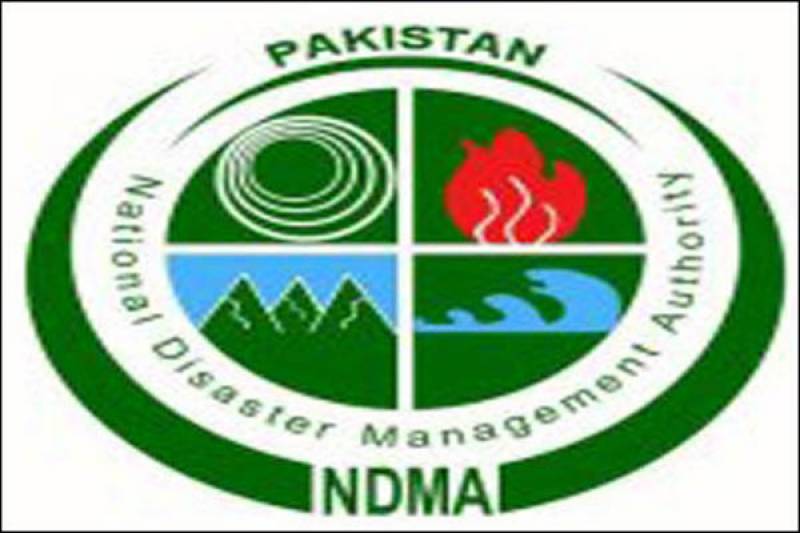 The sources said NDMP identifies roles and responsibilities of various stakeholders involved in disaster management and facilitates various organization/agencies to undertake interventions as identified in NDMP to achieve desired results.

The policy aims at strengthening disaster preparedness and response capabilities, improving the early warning system, building capacities of disaster management practitioners at all levels and that of communities as well as strengthening structural and nonstructural resilience of infrastructure.

As per NDM Act 2010 Provincial Disaster Management Authorities (PDMAs) and District Disaster Management Authorities (DDMAs) have been assigned to examine vulnerability of different parts of the provinces to different disasters and specify prevention and mitigation. NDMA progressively attained the capacity to support about 300,000 people all over the country through its well-stocked warehouses located on regional basis in any kind of disaster.

Similarly, drought assessment has been carried out in districts of Balochistan, early warning and evacuation systems for communities have been established through SMS alerts, enforcement of building codes being pursued through Ministry of Housing and Works while National Fire and Life Safety Codes are being developed for first time in country with collaboration of Pakistan Engineering Council (PEC).

Moreover, the sources said awareness and advocacy was conducted through public service messages during monsoon as well as during earthquake 2015 while NDMA implementation roadmap is in focus with respect to preparation of Multi Hazards Vulnerability Risk Assessment (MHVRA), Capacity Building of Community through Mobilization of Voluntary Emergency Response (MOVERE) and capacity building of government officials through concept of Government Officials Emergency Response Exercise (GOERE).

The sources said National Fund for Disaster Management is being established, major part of which will be used for DRR activities i.e. Early Warning System (EWS) and flood mitigation, comprehensive national guidelines for school safety are being prepared to bring awareness as well as to ensure safety of children and gender and child cells have been established at NDMA and PDMAs to grant much needed attention to vulnerable groups during entire spectrum of disaster.