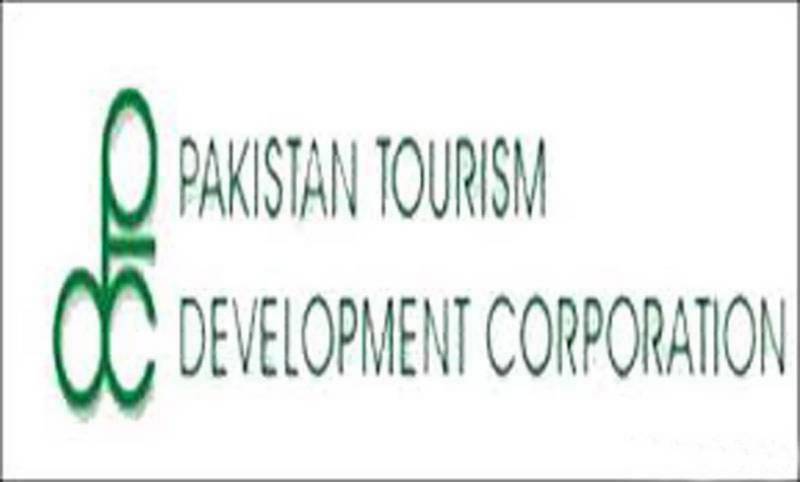 ISLAMABAD: (APP) Pakistan Tourism Development Corporation (PTDC) is planning to construct three tourist resorts one in Naltar Valley of Gilgit Baltistan and two in Hazara Division (Mansehra and Haripur/Tarbela lake) aimed at attracting thousands of tourists for these areas annually.

An official of PTDC told APP that these new places would attract more tourists from across the country and abroad, adding that the new tourist resorts would help in increasing tourism flow in the country.

He said the PTDC's initiative to introduce `Pakistan Tourism Friends Club' for the promotion of tourism had been received warmly by the people, adding that at present around 3,000 people had got themselves enrolled for enjoying facilities as member of the Friends Club.

He said objective of introducing the club was to promote tourism activities and provide better facilities at affordable rates to members.

He said the corporation was organizing handicraft bazaar at its main motels across the country. Tourist Facilitation Centres in Islamabad, Gilgit, Karachi and Nankana Sahib have been established at a cost of Rs 103.754 million, he added.

"Public response was encouraging and people are approaching PTDC Centres for booking of rooms especially in Naran, Saidu Sharif, Kalam and Miandam," he said.