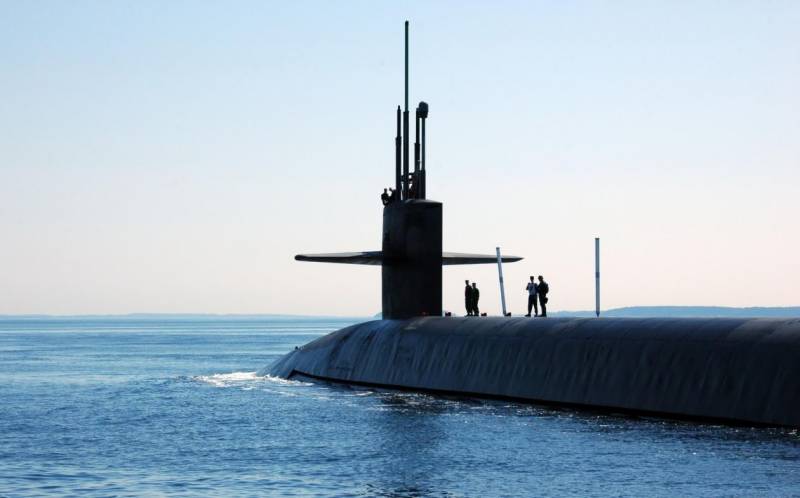 The US and Iran almost confronted each other, when the US nuclear-submarine comes in close contact with Iranian anti-submarine chopper

Last week when an Iranian anti-submarine helicopter detected the U.S. nuclear-submarine in the Gulf waters and “close to its shores” the two countries immediately went into a direct communication to avoid a confrontation.

In an exclusive video released on social media, the U.S. nuclear submarine can be seen making close contact with the Iranian anti-submarine SH-3D chopper. Video Player 00:00 00:52

The incident took place on January 14, 2021, in the Persian Gulf. Neither Iran nor U.S. officials made any comment on the incident.

Following the most serious incident, Iranian Armed Forces launched their largest drone exercise near the Strait of Hormuz, in a display of their ability to swam targets at a high speed in the Persian Gulf region.

Meanwhile, PPA news agency quoted reports as saying that at least two missiles fired by the Iranian Armed Forces fell within 100 miles of a U.S. warship in the northern region of the Indian Ocean on January 16, 2020. U.S. officials were quoted as saying at least one of the missiles landed 20 miles from the commercial vessel but did not spell out details.