Iranian authorities give a strong warning to US along with retaliation
17 Jan, 2021 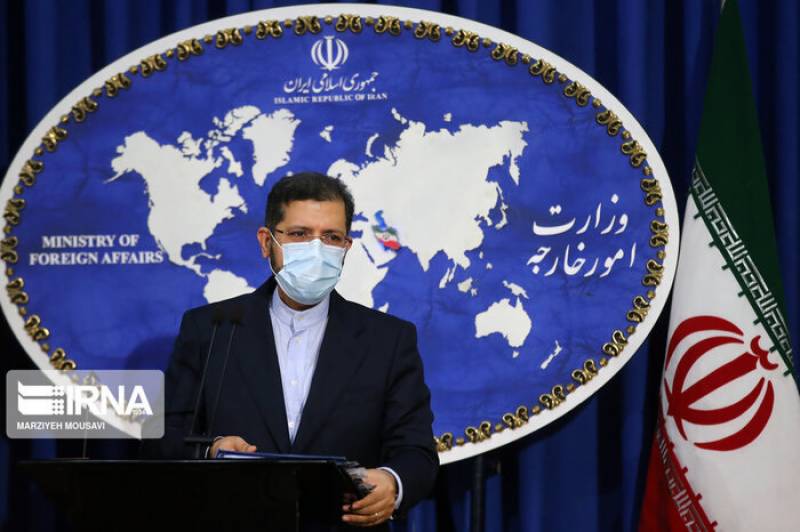 Tehran, Jan 16, IRNA – Tehran officially warned the United States on Saturday that if it does not stop taking illegal actions against the Iranian diplomats in the international organizations, Iran will file a complaint against Washington at the International Court of Justice, wrote the spokesman of Iran’s Ministry of Foreign Affairs on Saturday.

Saeed Khatibzadeh wrote in his message that an official note in this regard has been handed over to the Swiss Embassy in Tehran, which is the US interest section in Iran.

Khatibzadeh said that the note warns the US that if Washington does not cease to take illegal actions against Iranian diplomats at the US-based international organizations, such as the UN, World Bank, and International Monetary Fund, Iran will file a lawsuit against it at the ICJ.

He said that for a long time, the US administration has illegally been pressuring the Iranian diplomats and their families residing in the US, adding that this has been preventing diplomats from Iran and certain other countries from fully implementing their duties.

Khatibzadeh went on to say that contrary to its commitments as the host, the US has never been a genial host and throughout the history of the UN, it has always harassed diplomats, their families, and children coming from the countries which Washington has had problems with.