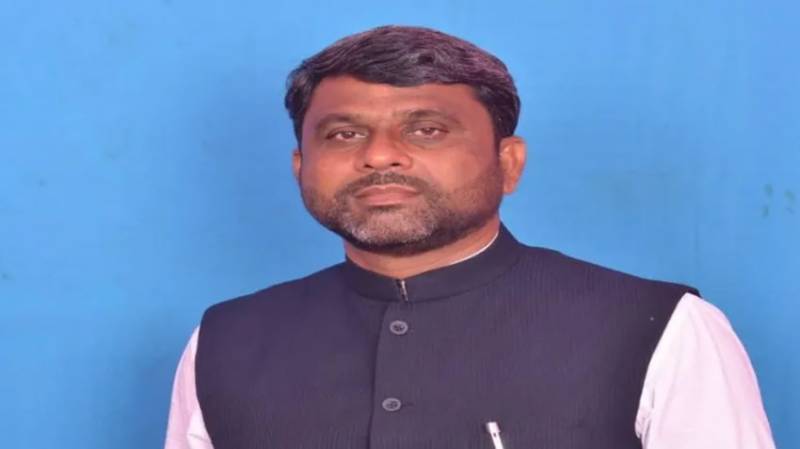 The All India Majlis-e-Ittehadul Muslimeen (AIMIM) MLAs have refused to sing 'Vande Mataram' during the upcoming budget session of Bihar Assembly.

The AIMIM Chief in Bihar and member of Legislative Assembly from Amaur, Akhtarul Imam, said he and four other party MLAs had refused to sing the national song on the last day of the winter session and will do the same in the Budget session getting underway on February 25.

He asked the government to take a decision to withdraw the national song from Assembly proceedings.