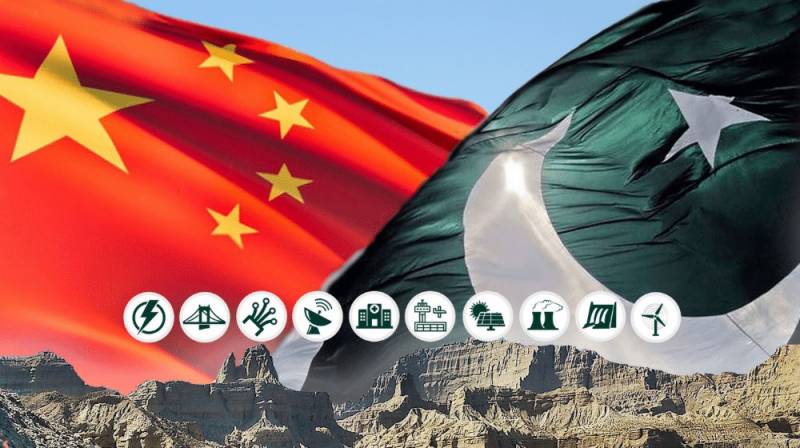 The first phase of the special economic zone under the China-Pakistan Economic Corridor (CPEC) has been completed, and 43 Chinese companies are going to invest in it, while 200 more companies have also registered for investments.

This was announced by Zhang Baozhong, the Chairman of the China Overseas Ports Holding Company which operates the Gwadar Port, Express Tribune reported. link

He added that besides infrastructure and energy projects, various industries, including textiles, chemicals, automobiles, and Mobiles link will be set up in the Gwadar industrial zone, and that they will lead to more employment opportunities in the region. ------------------------------

Baozhong rejected the media reports about hindrances in the CPEC projects and clarified that the work on the project is in full swing without impediments. He said that the Government of Pakistan is “extending full cooperation,” adding that “despite the coronavirus pandemic, the pace of work has not slowed down and many CPEC projects have been completed ahead of time”.

He also announced that a liquefied natural gas terminal will be established at Gwadar Port, and that clad in Pakistan’s national attire, the “CPEC is a great economic project. It is a symbol of the cohesive relationship between Pakistan and China and a testament to our friendship.” ------------------------------

The newspaper also reported the Gwadar Development Authority Director-General, Shahzeb Khan Kakar, as saying that the 2050 Master Plan entailed resolving the water and electricity issues of the 150,000 people of Gwadar by the end of 2022.

He said, “Work is in full swing on a desalination plant which will convert five million gallons of seawater into drinking water, and a 300 megawatts coal-fired power plant. Both the projects will be functional by January 2023.”

The Chairman of the Gwadar Club, Brigadier (retd.) Asif Mehmood also spoke to the media saying, “Special security arrangements have been made in and around Gwadar, which has led to peace in Balochistan.”