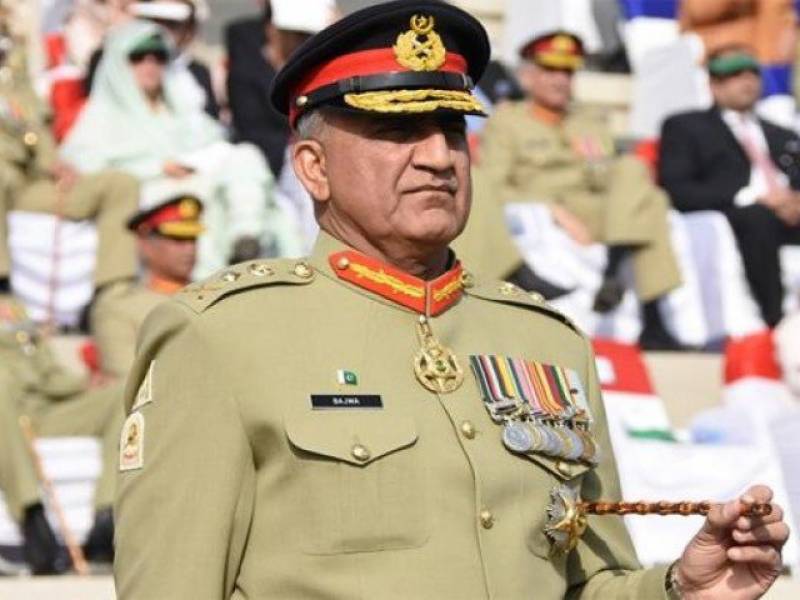 RAWALPINDI: Pakistan Army has taken stern decisions after the series of suicide attacks in Pakistan eminating from Afghanistan.

The head of the military’s media wing DG ISPR Major-General Asif Ghafoor said Afghan Embassy officials were called to General Headquarters. “Given list of 76 terrorists hiding in Afghanistan. Asked to take immediate action/be handed over to Pakistan,” he said.

The move comes after a surge in terror attacks across Pakistan.

On Thursday night, minutes after the army chief vowed to respond to the recent wave of terror in the country, security forces closed the border between Pakistan and Afghanistan for all sorts of communication indefinitely.