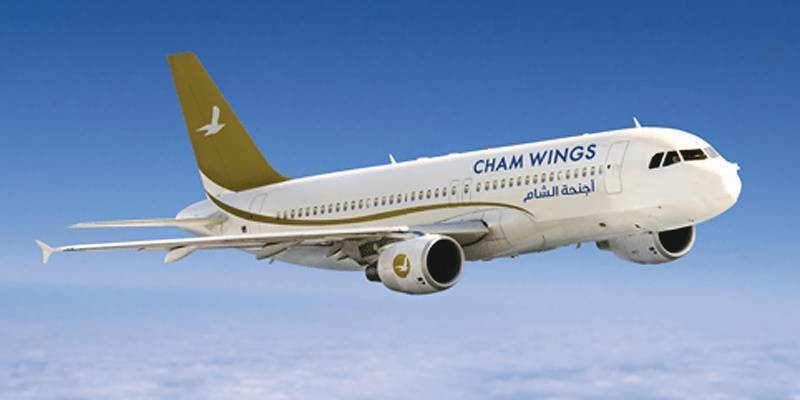 KARACHI – A Syria-based airline has launched its flight operations in Pakistan, with its first passenger aircraft landing at Karachi airport today (Wednesday).

Cham Wings Airlines’ inaugural flight from Damascus touched down at the Jinnah International Airport at 2:15pm, with more than 150 passengers on board.

On arrival, the Pakistan Civil Aviation Authority (PCAA) gave a water cannon salute to the flight. .

The flight will also fly back to Damascus after carrying the passengers today.

Earlier in July, a foreign airline Fly Baghdad had launched its operations in Pakistan and transported 165 passengers from Iraq’s Najaf city to Karachi.