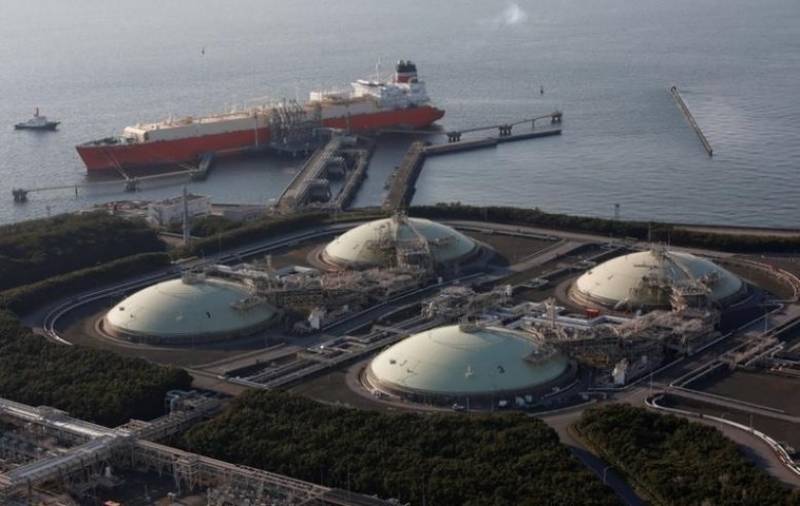 *Pakistan alongside Russia will commence building up of 1,100-kilometer pipeline from July 2021. The pipeline will open doors for Pakistan to establish Liquefied Natural Gas (LNG) terminals.*

As per *Bloomberg*, Pakistan will have a majority share between 51-74 percent in the project, while Russia will own the rest, informed Adviser to the Prime Minister on Petroleum Nadeem Babar.

The report further added that gas distribution companies Sui Southern Gas Co (SSGC) and Sui Northern Gas Pipelines Ltd (SNGPL) have initiated the process of land acquirement for the pipeline, whereas a Russian consortium will be involved in its construction.

At present, Pakistan has two LNG terminals, which are operating at full capacity to cater to higher demand during winters. Babar informed that in the next few years, two more LNG terminals, i.e. Energas and Mitsubishi’s Tabeer Energy will commence operations in the country.

The SAPM also said that in addition to import contracts, Pakistan plans to add 150 million cubic feet a day of domestic gas output this month, this will include 50 mmcfd gas from the Mari gas field.