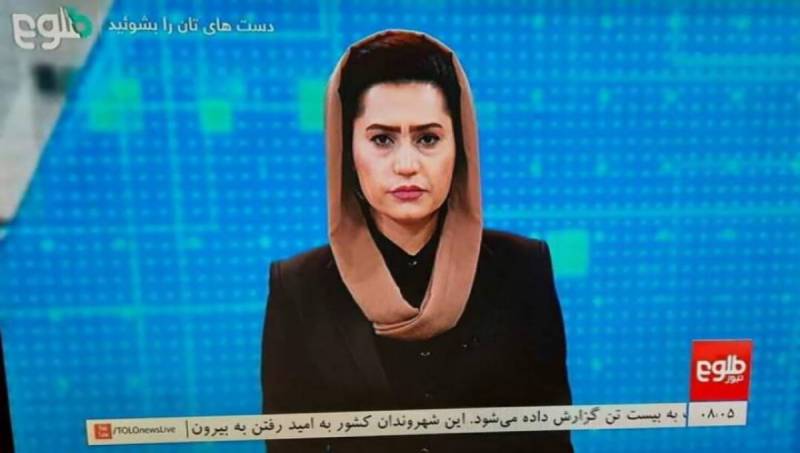 With the Taliban taking control in Afghanistan, the rising concerns have been noted with the majority fearing that the country could descend into chaos.

The Taliban's return is largely interpreted as a crack down on freedom of speech and human rights, especially women's rights.

Despite the concerns, the Taliban have sought to present themselves as a more moderate force as recently Afghan TV channel Tolo News resumed broadcasting with female anchors.

The head of the TV channel, Miraqa Popal, tweeted that the channel had resumed broadcasting with female anchors.