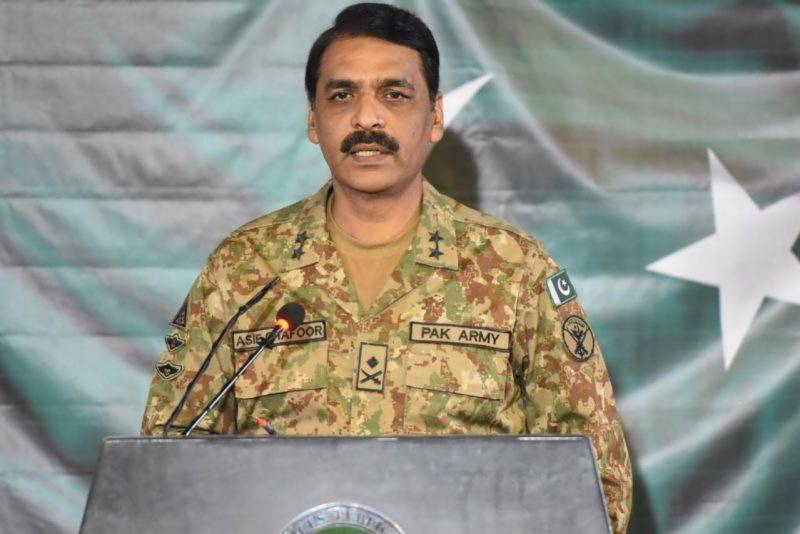 Addressing a joint press conference on Saturday with Foreign Minister Shah Mehmood Qureshi, the DG ISPR rejected the impression that Pakistan is provoking tensions on the Line of Control (LoC). He said Pakistan will never take any such step that would bring damage to the Kashmir cause.

“India is increasing tensions on LoC, and “[a] Pulwama like drama can be expected again from India,” he stated.

The military’s spokesperson warned that Pakistan army is fully prepared to give a befitting response to any aggression on the LoC.

Responding to a question related to the Indian Defense Minister’s statement link about New Dehli’s nuclear policy, Maj Gen Ghafoor said “there is no doubt that Kashmir is a nuclear flashpoint and the world should consider how it is going to resolve this issue” as both Pakistan and India are nuclear powers, he added.

Calling the remarks of the Indian minister ‘irresponsible’, the DG ISPR stressed that responsible countries do not give such a statement.

About the recent situation in the occupied territory, he said occupied Kashmir is in a state of prison right now.