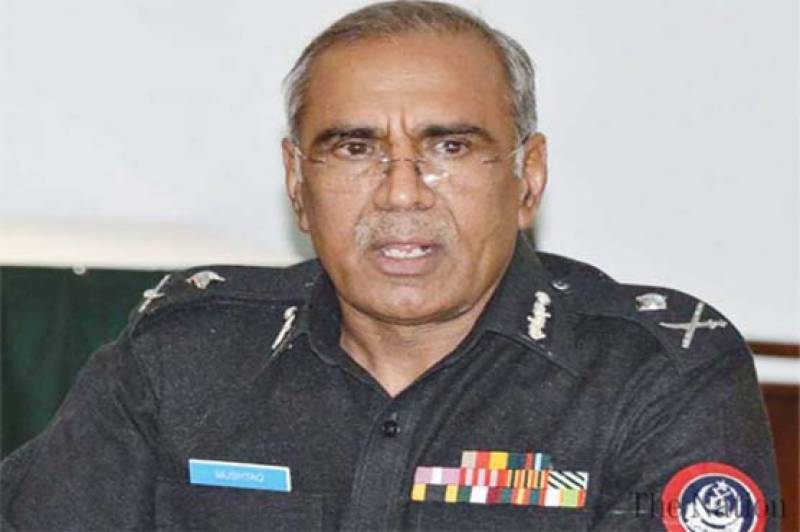 The construction of Civil Line Dolphin Police and improvement in working as well as healthy environment in police stations were also discussed in the meeting at Central Police Office.

The IGP agreed to the proposal and decided that after completion of individual budget of each police station the powers will be delegated directly to the respective SDPOs.

The IGP also agreed to the establishment of an independent financial crime unit regarding financial matters of people.

Discussing issues being faced by the investigation officers particularly, the Homicide Squad, it was decided that an amount will be allocated to Investigation Officers just after the approval of the government for which a summery already has been moved.

DIG Operations Lahore Dr Haider Ashraf told the IGP that acquiring of land for Dolphin Civil Line Police was under process whereas the construction process of Dolphin Centers in each division was underway.

On this occasion, SSP Admin Lahore, Rana Ayaz Saleem told the IGP about the progress of under-construction of new police stations in Lahore. He said Garden Town police station over an area of four canals had been completed whereas 10 police stations- Akbari Gate, Badami Bagh, Gawalmandi, Qila Gujjar Singh, Chung, Nolakha, Lohari Gate, Mozang and Yakki Gate- are near to completion.

The IGP was told by SSP Admin that in the area of Bhopattiyan the construction of five new buildings will be completed very shortly which included 90 flats in 15 blocks. Each block will have six flats.

The IGP also directed Lahore police to build messes in those police stations which have an ample space so that healthy and cheap food could be provided to officials.