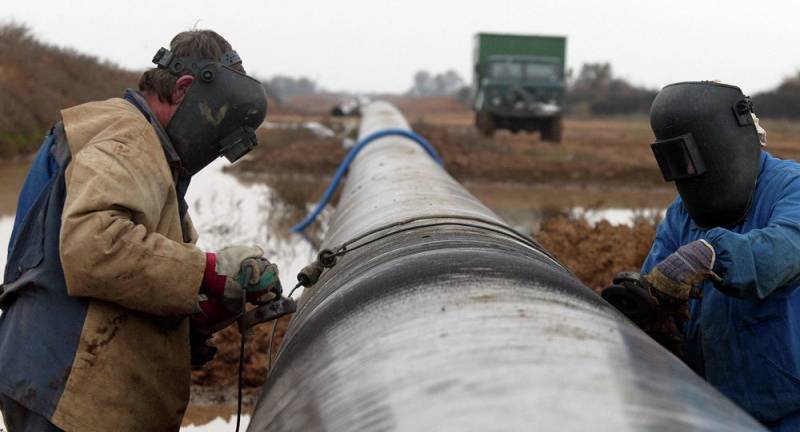 "It is expected that gas will be supplied to approximately 412,058 consumers during the FY 2016-17," a senior official in the Ministry of Petroleum and Natural Resources told APP.

Besides, he informed that the gas companies had planned to invest Rs 13,896 million on transmission projects, Rs 32,739 million on distribution projects and Rs 24,408 million on other projects bringing the total investment of Rs 71,043 million next year.

During the period, he said the utility companies had invested Rs 9,959 million on transmission projects, Rs 8,705 million on distribution projects and Rs 13,705 on other projects bringing total investment to about Rs 31,919 million. While, the companies issued 254,648 domestic, 202 commercial and 20 industrial connections, he added.

The official said 48 percent energy-mix needs of the country were being met through natural gas, adding that the country had an extensive gas network of over 11,538 kilometer transmission, 1,14,982 kilometer distribution and 31,058 kilometer services gas pipelines to serve more than 7.9 million consumers.