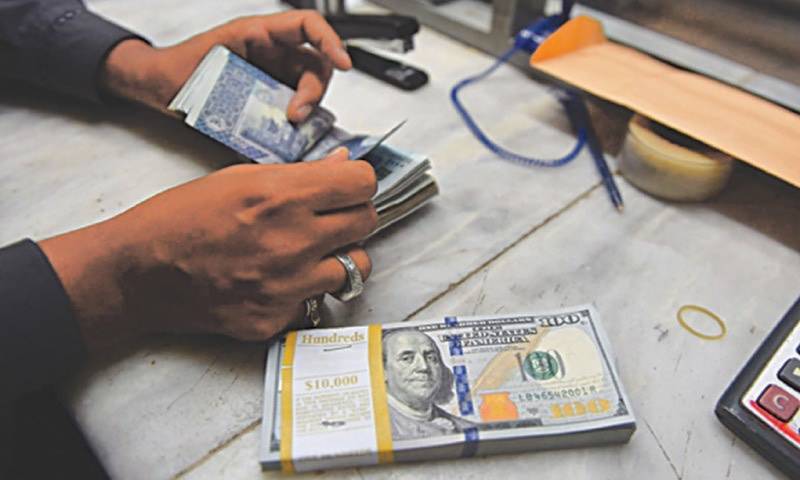 Pakistani currency dealers believe the exchange rate can once again start moving in favour of the dollar because apparently there isn’t any force that can protect or strengthen the rupee.

“Foreign exchange reserves of the country, particularly of the State Bank, have been declining, which is sending a strong negative signal to the currency market,” said Atif Ahmed, a currency dealer in the interbank market.

He said the growing import bill showed the trade deficit would continue to widen in the coming weeks and months.

“We paid over $14 billion to import petroleum products during the first nine months [July to March] of this fiscal year, almost twice as compared to a year ago,” he said.

Malik Bostan, the chairman of the Exchange Companies Association of Pakistan, agreed that the situation was far from normal. “Uncertainty is still there. The political crisis is in not yet over. We are living under the grip of all sorts of uncertainties, which will not allow the exchange rate to get stability.”