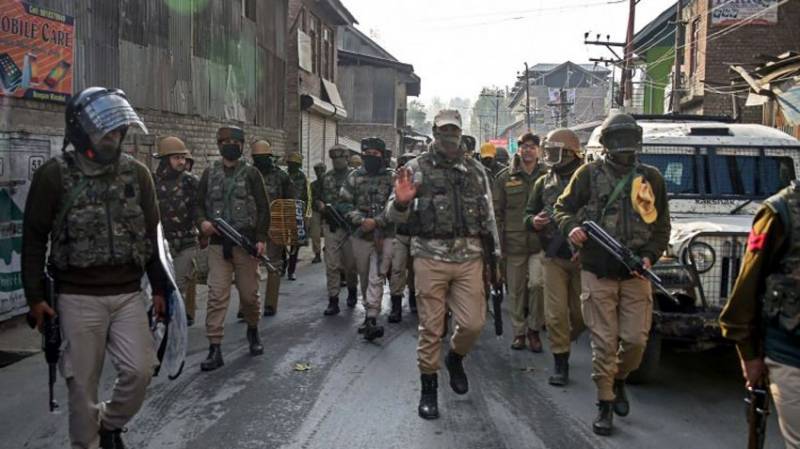 India has weaponized its legal system to limit free speech and harass journalists, particularly those in the occupied Jammu and Kashmir.

In a report, a US leading newspaper New York Times has said the clampdown on Kashmir’s media had intensified since 2019, when Modi’s government revoked the state’s special status bringing the disputed region under direct control of federal government.

The report said journalists in the disputed Kashmir region faced forbidding pattern that include arrest, bail and re-arrest.

It said Kashmiri journalists have long found themselves in a precarious situation, squeezed between Kashmiris seeking independence and the Indian government, which has tried to keep the largely Muslim region under a tight grip.