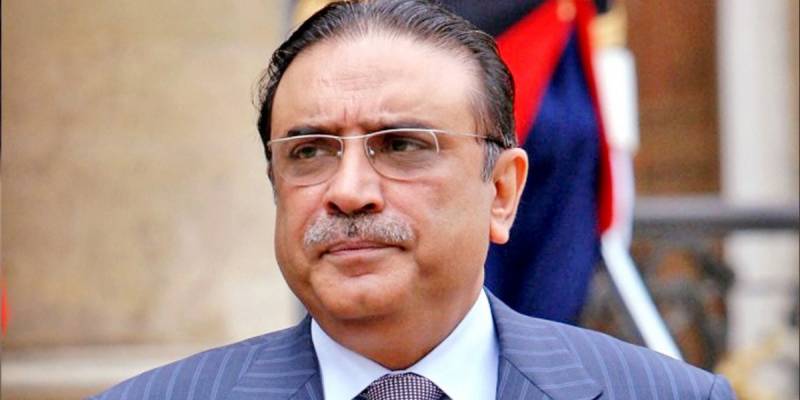 ISLAMABAD – PPP Co-Chairman Asif Ali Zardari on Saturday said that his party would not accept ministries in the new political setup after the ouster of Imran Khan.

In a brief press talk at Parliament House, Zardari said that they want their friends to be accommodated first.

The PPP has also invited applications from candidates for the National Assembly and provincial assemblies for the forthcoming general elections.

After Zardari’s press talk, senior leaders of the PPP started explaining his remarks and said he did not mean that the PPP was not joining the cabinet.

Prime Minister Shehbaz Sharif has decided to add 12 PML-N MNAs to his federal cabinet, while PPP will get seven slots.

Shehbaz was elected 23rd Prime Minister of Pakistan on April 11, following the removal of Imran Khan through a no-confidence motion.