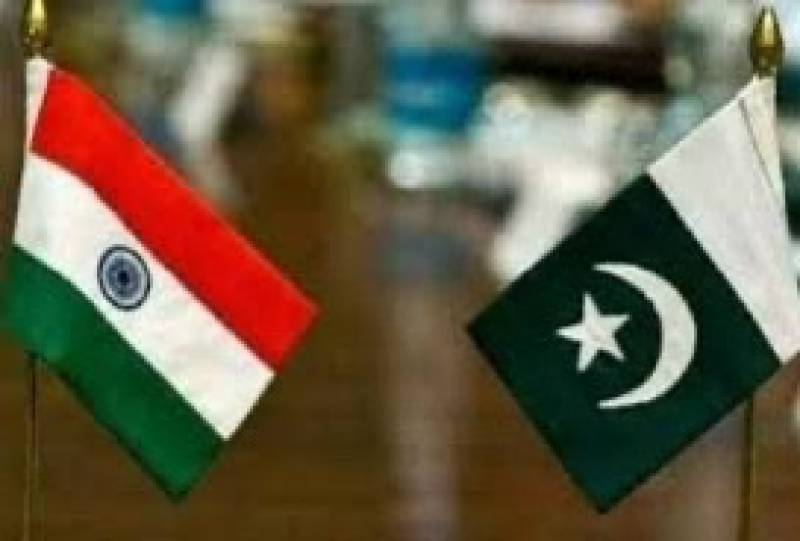 “At the invitation of his counterpart, EAM @DrSJaishankar will be visiting Abu Dhabi on 18th April 2021. His discussions will focus on economic cooperation and community welfare,” wrote India’s Ministry of External Affairs spokesperson Arindam Bagchi on Twitter.

Media reports claim that a meeting is expected between the foreign ministers of two nuclear rivals located in South Asian region.

Earlier this week, UAE Ambassador to the United States Yousef Al Otaiba revealed that the UAE is mediating between India and Pakistan to help the nuclear-armed South Asian rivals reach a "healthy and functional" relationship.

He said in a virtual discussion with Stanford University's Hoover Institution on Wednesday that the UAE played a role "in bringing Kashmir escalation down and created a ceasefire, hopefully ultimately leading to restoring diplomats and getting the relationship back to a healthy level".

"They might not sort of become best friends but at least we want to get it to a level where it's functional, where it's operational, where they are speaking to each other," he said.

Meanwhile, Reuters reported citing high-level officials that top intelligence officers from India and Pakistan held secret talks in Dubai in January in a new effort to calm military tension over the disputed Himalayan region of Kashmir.