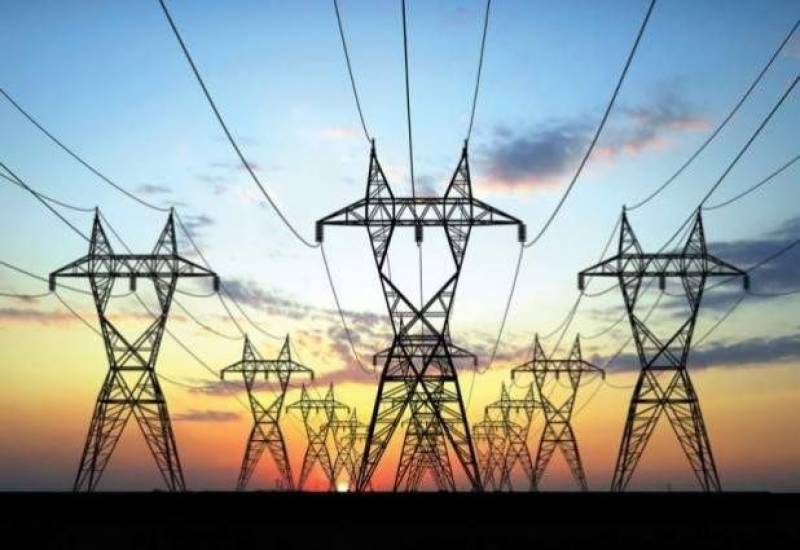 ISLAMABAD: As the aftermath of system overload, the National Power Control Centre is carrying out loadshedding without any prior notice to distribution companies.

According to National Transmission and Despatch Company (NTDC), the demand of electricity has reached 16,300 MW whereas the production remains 10,100 MW as a result of which the shortfall has come upto 6200 MW, a news channel reported.

Due to extremely low water level in big dams, hydropower production is at 1400 MW instead of 5500 MW.

This has taken the entire burden of electricity production on independent power producers (IPPs) and thermal power plants.

The increased shortfall has led the power schedule to remain only till paperwork.

Urban areas are witnessing 4 to 6 hours of power cut whereas rural areas are undergoing eight hours of loadshedding.

The Sources said that the loadshedding durations would not minimize unless the hydropower production was amplified. (APP)