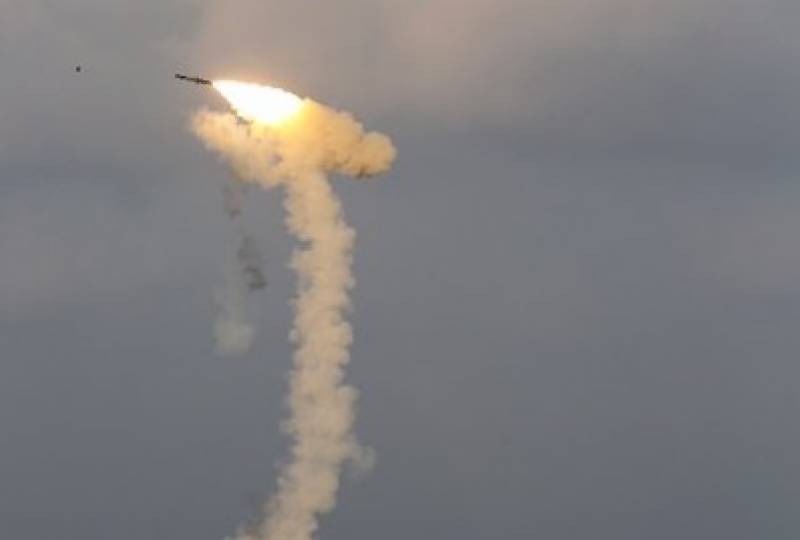 NEW DELHI – India has conducted a successful launch of a ballistic missile from its indigenous nuclear capable submarine INS Arihant on Friday, its defence ministry announced.

It said that the missile successfully impacted the target area in the Bay of Bengal with high accuracy, adding that the test has proved “crew competency”.

"A robust, survivable and assured retaliatory capability is in keeping with India's policy to have 'credible minimum deterrence' that underpins its 'No First Use' commitment," the ministry added.

Furthermore, Indian has become sixth country in the world after China, France, Russia, the United Kingdom and the United States to have nuclear submarines armed with ballistic missiles, the Times of India reported.