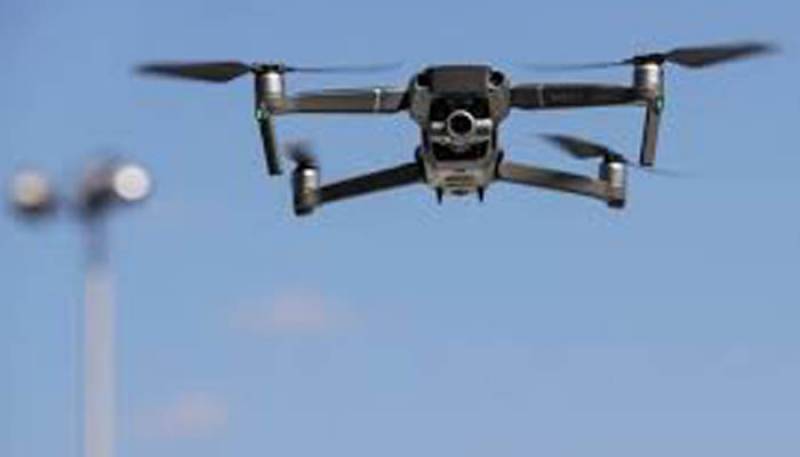 TEHRAN - Iran´s Revolutionary Guards have carried out 700 drone strikes against forces of the Islamic State group (IS) in Syria, its aerospace chief told conservative news agency Fars on Tuesday.

"They were used in eliminating tanks, personnel carriers, cars used for suicide attacks and 23- millimetre cannons -- these were targets prized by Daesh and we significantly turned the tide of battle," he added.

The guards most recently used military drones against IS targets in Syria on October 1, in retaliation for a deadly attack in September on a military parade in Iran´s southwest claimed by the militant group.

Iranian media said published images indicated the drones were locally-produced "Saegheh" craft, reverse-engineered from a US RQ-170 Sentinel captured by Iran in 2011.

Iran´s armed forces chief of staff, Major General Mohammad Bagheri, said at the time that the strikes were the first time the drones had "crossed multiple countries and reached their targets."

It was also the first time Iran had officially announced it was using combat drones outside of its borders, the conservative Tasnim news agency said.

Iran is a key backer of Syria´s President Bashar al-Assad and a large contingent of Revolutionary Guards operate in the country as "military advisers". - APP/AFP