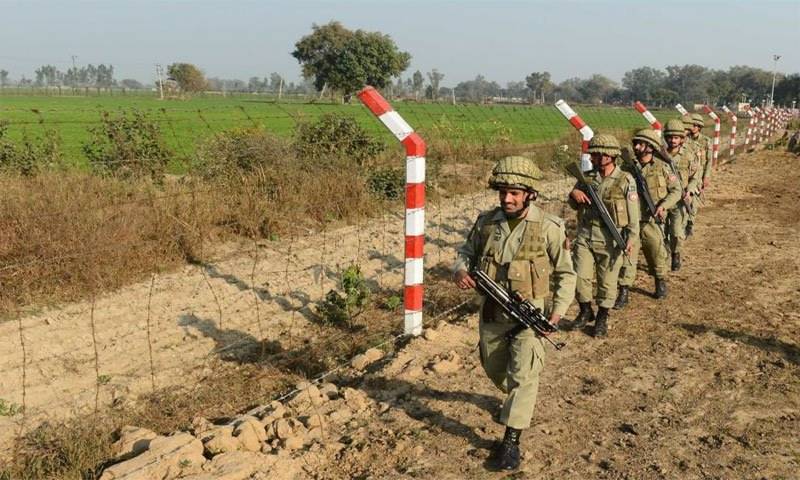 RAWALPINDI, Oct 16 (APP): Troops of Pakistan Army on Sunday responded in a befitting manner to the unprovoked firing from across the Line of Control (LoC).

According to Inter Services Public Relations (ISPR), the Indian troops carried out firing in Khoiratta (Bhimber) sector of Azad Jammu and Kashmir along the LoC.

"Exchange of fire which started at 0430 hours lasted till 0700 hours", ISPR in a news release stated.

There was no loss reported, due to the unprovoked firing by Indian troops.