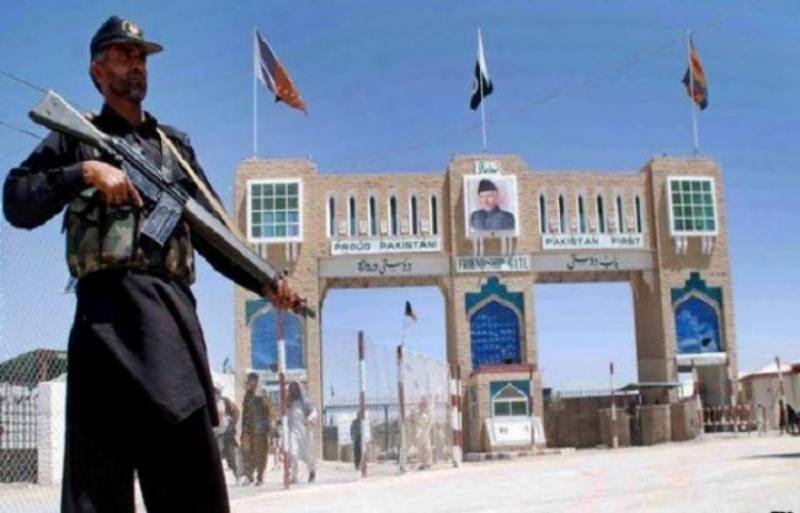 The Pak-Afghan friendship border remained closed for all kinds of commercial activities for the fourth consecutive day on Wednesday due to an intermittent exchange of fire between the security forces.

According to details, hundreds of vehicles loaded with commercial goods have been stranded on both sides of the Chaman border due to crossing’s closure.

Traders worry that they may suffer loss of millions due to the shutdown of the crossing.

On the other hand, Pakistani officials have made it clear that the border will remain closed until the attackers have not been handed over to the Pakistani authorities.