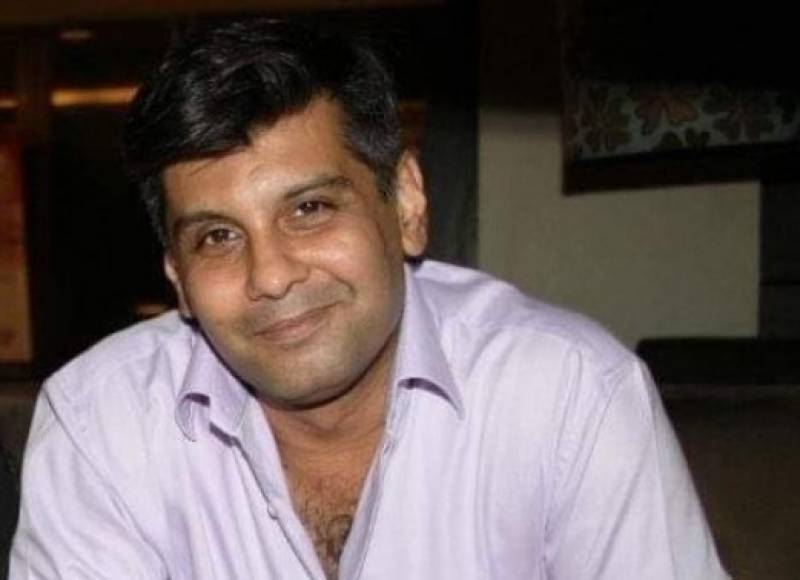 The Kenyan police have quizzed Ahmad Brothers — Khurram and Waqar — in connection with murder of senior Pakistani journalist Arshad Sharif.

Waqar Ahmad and his wife Moreen appeared before the Kenyan police officers in Nairobi. Khurram Ahmad was also present during the questioning.

During his four hours of grilling, Waqar Ahmd told the police that Arshad Sharif was his guest and he had nothing to do with her murder.

He further claimed that there was no truth in reports that Arshad Sharif was torture.

Back at home, the Islamabad High Court on Wednesday disposed of a petition filed by Arshad Sharif’s mother seeking post-mortem report of his son.

The court wrapped up the case after the deputy attorney-general informed it that Arshad’s mother has been given a copy of the post-mortem.

IHC Chief Justice Umar Farooq, on this occasion, remarked that this murder trial can take place in Pakistan. “The Imran Farooq’s murder case was tried in the Pakistani court,” he recalled.