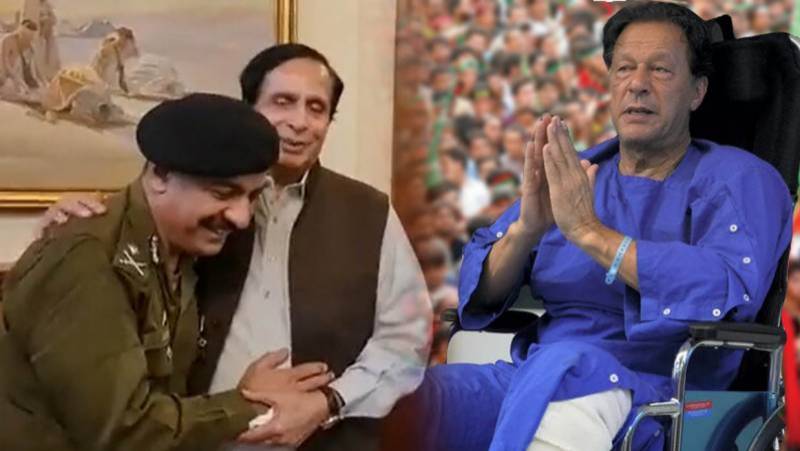 The development comes as the previous Joint Investigation Team constituted to probe the attack on the PTI chief failed to initiate a probe, two weeks after the Wazirabad attack.

Dogar’s appointment draws attention as he is currently amidst a tussle between Punjab and the federal government. CCPO Lahore is reportedly close confident of PTI leadership and Punjab Chief Minister.

The senior police official was also placed under suspension through a notification by the establishment division last week however court later set aside the center’s orders.

The provincial administration has issued a notification for the appointment of CCPO Lahore along with Regional Police Officer D.G Khan Syed Khurram and AIG investigation branch Ehsanullah Chauhan as the JIT members.