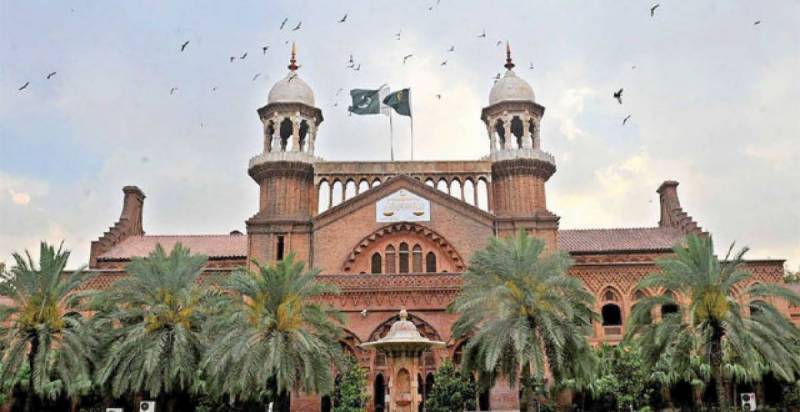 LAHORE – The appointment of the country’s top general is the talk of the town and now the conundrum lands in Lahore High Court (LHC).

On Tuesday, the Lahore High Court dismissed hearing a petition seeking the appointment of the Chief of Army Staff of Pakistan on the basis of seniority.

LHC bench rejected the plea by declaring it inadmissible and directed the applicant to move to the Supreme Court.

Advocate Najma Ahmed moved court maintaining that the current procedure of appointment of the next army chief was ‘unlawful and unconstitutional’.

Justice Faisal Zaman Khan will take up the petition on Wednesday (today), as the petitioner moved to court, saying the seniority rule was ignored in the selection of the top commander. It prayed before the court to direct the respondents to appoint the senior-most persons as the army chief.

COAS General Qamar Javed Bajwa is set to retire in the last week of November and Defence Minister said that the selection process for the new army chief will begin this week.