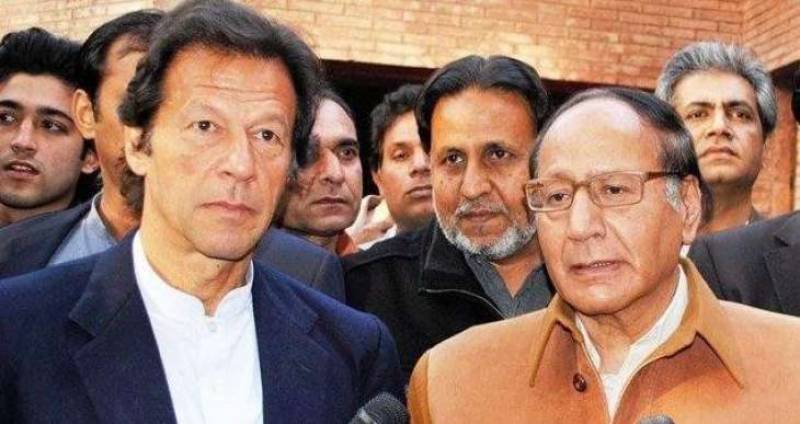 Pakistan Muslim League-Quaid (PML-Q) President Chaudhry Shujaat Hussain said on Saturday that this was the first sit-in in the history in which no bullets or sticks were used.

“Clerics and police were facing each other but no clash happened,” he pointed out.

“All the credit of controlling the sit-in goes to the premier and the interior minister as the prime minister handled the matter amicably,” he stated.

“If the situation were worsened, the clash would have become impossible to stop,” he said, adding that his party had constantly maintained contact with the demonstrators.