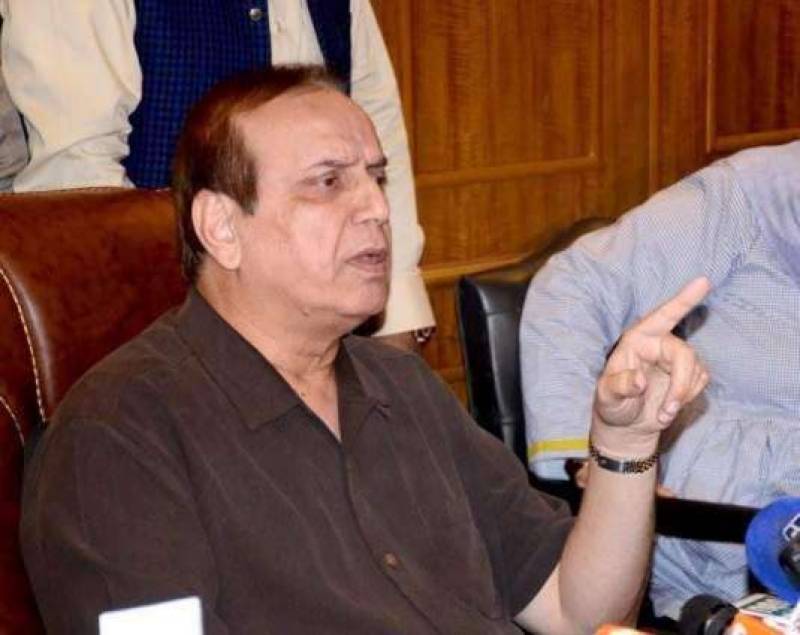 HYDERABAD: Sindh Minister for Energy Imtiaz Shaik said Thar coal reserves has the capability of producing 50 thousand megawatt electricity and the provincial government in collaboration with a private company has succeeded to establish first coal power house in Thar which would soon inject 300 megawatts electricity in the system.

The minister stated this while talking to media persons after attending reception hosted in his honour by the office bearers of Hyderabad Chamber of Commerce and Industry here today.

Thar Coal is the sixth largest coal reserves in the world and utilization of this huge reserve could not only make the country self sufficient in energy sector but huge foreign reserves could be earned through its export to neighboring countries.

The inauguration of power house in Thar would be in January 2019. The provincial government is also planning to establish five more coal power houses under public private partnership, he added.

Replying to a question, the minister claimed Sindh is producing 70 percent of natural gas, but the province is not receiving its constitutional share. The Sindh Chief Minister will raise this issue in the meeting of Council of Common Interest, he said and added that the provincial government fully committed to facilitate business community of the province by providing them maximum incentives at their nearest.

Responding to another question, the minister said OGRA is a national institution therefore, the federal government must ensure representation of Sindh in the authority.

The minister informed that the provincial government is working on 35 wind energy, 25 solar energy and one hydro energy project, however, he expressed his concern over lack of support from the federal government in this regard.

Earlier, the Sindh Minister for Energy Imtiaz Shaikh held meeting with the visiting delegation of Chinese businessmen at Hyderabad Gymkhana.