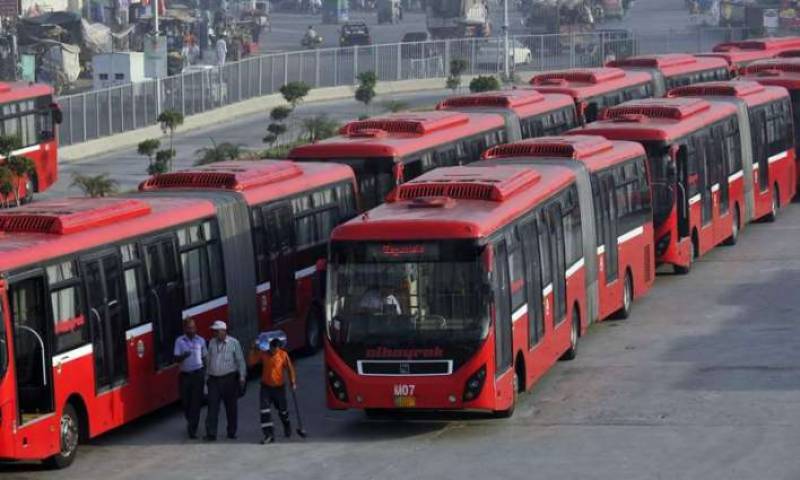 ISLAMABAD – The National Accountability Bureau has responded over the media reports regarding Multan Metro Bus Service.

NAB clarified that the Multan Metro Bus project inflicted a loss of Rs 2.2 billion to the national exchequer.

According to a press release issued on Friday, the Multan bureau of the anti-graft body was conducting investigations into the project from different angles including evaluation of feasibility study and approval of the project, evaluation of bidding process, award of contracts, execution of works, international procurement, evaluation of land acquisition process and tracking of financial transactions into accounts of Yabaite China.

The anti-graft body has clarified that the media reports about the investigations were concocted and were damaging the repute of state institutions.

The bureau has clarified that three different teams were looking into the matter comprising engineers, bankers and revenue officers.

‘The NAB team visited Lahore, Karachi and Islamabad for the collection of evidence,’ stated the bureau.