Dr Umar Saif, the undisputed tech genius in the history of Pakistan
16 Nov, 2018 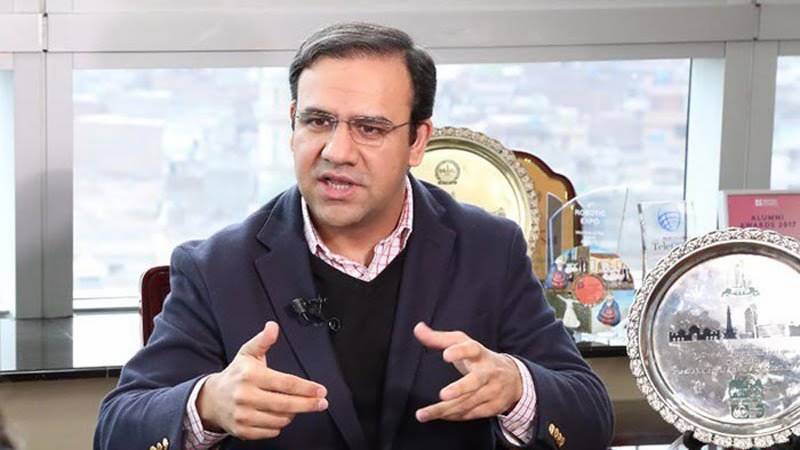 ISLAMABAD - Dr Umar Saif is undisputedly the most talented tech genius in the history of Pakistan.

Saif was given the charge of PITB chairmanship in November 2011 by the government of Pakistan Muslim League-Nawaz (PML-N); he was made responsible for all public-sector information technology projects in the province.

Winner of Sitar-e-Imtiaz Award, Dr Saif is the first Pakistani to be named as one of the top 35 innovators in the world by MIT Technology Review (TR35) in 2011, and a Young Global Leader by the World Economic Forum in 2010.

He led the development of Punjab Innovation Policy in collaboration with Google and launched Plan-9, Pakistan’s first and largest public-sector startup incubator. He is largely credited with revamping the intermediate and matric exam system in Punjab, after a complete failure of the exam system in the previous year.

He was named among the most influential Muslims in the world in 2014-2018.