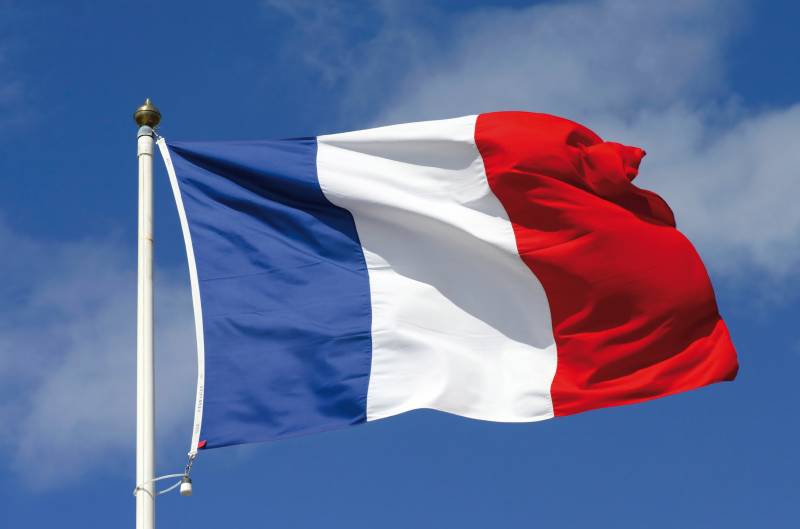 ISLAMABAD (APP): Jean Marc FENET, Head of the Regional Economic Department for India and South Asia of France said on Wednesday that due to China Pakistan Economic Corridor (CPEC), that his country was taking more interest in Pakistan as this project was poised to create many new opportunities for business and investment.

Jean Marc FENET, further said that his country considered Pakistan a huge market for business and was keen to further promote bilateral trade and economic relations with it.

He said this while addressing business community at Islamabad Chamber of Commerce and Industry.

He was accompanied by Philippe FOUET, Head of the Economic Department, Embassy of France.

Jean Marc FENET said that France previously focused on China due to which South Asia was ignored, but now it was focusing on South Asia for business.

He said Pakistan being a big market of this region was gaining more attention of France.

He said that due to CPEC, France was taking more interest in Pakistan as this project was poised to create many new opportunities for business and investment.

He said business was the best way to promote bilateral relations between countries.

He said France has latest technology and expertise and Pakistan could achieve good results for its economy by enhancing cooperation with it.

He said he would try to visit Pakistan twice a year to identify new areas of mutual cooperation between the two countries. Speaking about Brexit, he said UK was an entry point for EU, however, Brexit will affect more to UK instead of EU.

He suggested that ICCI should take a delegation to France to explore new avenues of mutual collaboration.

Speaking at the occasion, Khalid Iqbal Malik, President, Islamabad Chamber of Commerce and Industry said that Pak-France bilateral trade was not up to the real potential of both countries.

He said both countries have good potential to enhance cooperation in energy, agriculture, food processing, aviation, IT, automobile, engineering and other areas.

He stressed that direct contacts between private sectors should be the main focus to further improve two-way trade volume.

He said about 44 French companies have business stakes in Pakistan and more should come to explore investment and joint ventures in our country.