Pakistan Railways to connect with Russia through CAR states network
16 May, 2022 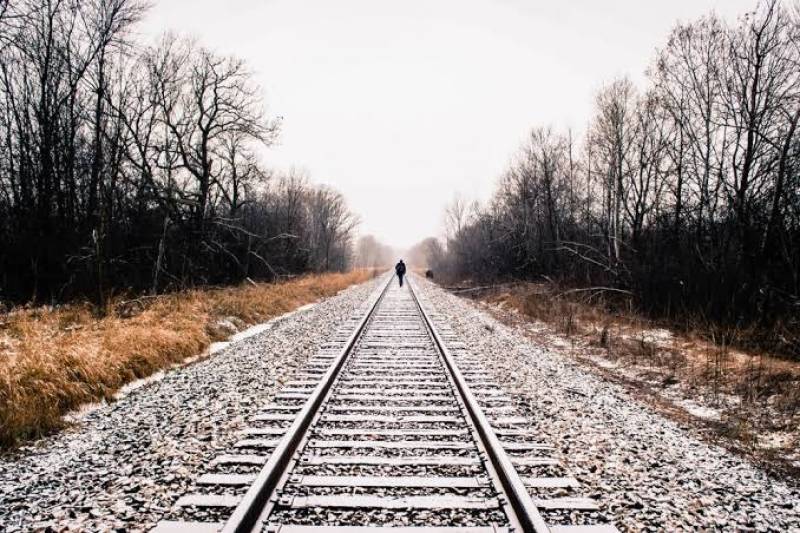 *ISLAMABAD: Federal Minister for Parliamentary Affairs Murtaza Javed Abbasi has said that a commission is established the connect Pakistan-Afghanistan-Uzbekistan via railway track. *

Murtaza Javed Abbasi made the statement on the floor of the National Assembly (NA link) during question hour. He said that a Pakistan-Afghan commission has been established for the rail track project.

In his written response regarding the Main Line-1 (ML-1) railway link, Railways Minister Khawaja Saad Rafique stated that the rail project was not initiated due to deteriorated security situation in Afghanistan.

Pakistan, Afghanistan and Uzbekistan had decided to resume the rail project in December 2021. Uzbekistan had shared a revised roadmap of the project for which an inter-ministerial session was organised to finalise the agreement.

After the completion of the scrutiny process, the draft roadmap was shared with Afghanistan and Uzbekistan. It emerged that the development work on the rail project in accordance with the revised roadmap will be restarted from June 2022.