Pakistan list among drought hit countries of the world in latest UN report
16 May, 2022 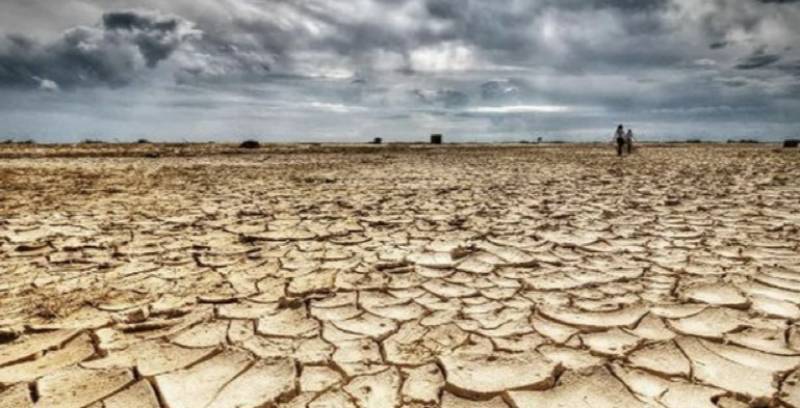 * Pakistan is among 23 countries which are facing drought emergencies over the past two years, according to the report released by the United Nations Convention to Combat Desertification. link*

The report stated that 23 countries including Pakistan have experienced drought emergencies in the last two years (2020-22).

The report also stated that an additional 4 million square kilometres will need to be rehabilitated by 2050 while emphasising the need to provide immediate funding to developing countries.

“Productive land is scarce in Pakistan – 80% of the country is arid or semi-arid. Land degradation and desertification are caused by unsustainable land management practices, coupled with increased demand for natural resources, and driven by a rapidly growing and largely rural population dependent on drylands for their livelihoods,” the report stated.