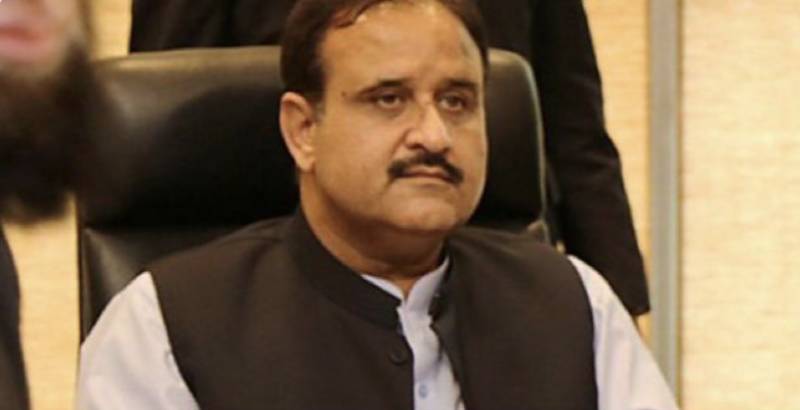 *Lahore: PML-N leader Atta Tarat has said that the government is set to launch a probe against former CM Punjab Usman Buzdar. *

Pakistan Muslim League Nawaz (PML-N) leader Atta Tarar held a press conference on Monday and announced that the government is to launch a probe against Usman Buzdar. Imran Khan claimed that Buzdar’s performance is not apparently visible but he has worked very hard, now we will investigate how much work he has done, the PML-N leader insinuated.

Atta Tarat said that Usman Buzdar will have to be answerable for major scams such as the 5500 Kanal land and the Tile factory scandal. Paksitan was not Buzdar’s family property which he looted so mercilessly, he added.

He took to PTI leader Farh Gogi and her husband and said that they will have to come back to Pakistan and answer for their corruption. The interior ministry has started working to get them back to the country and present them before the law, he claimed.

Farha Gogi will have to account for the Rs70 million Bangalow she built in Multan, Atta Tarar added.