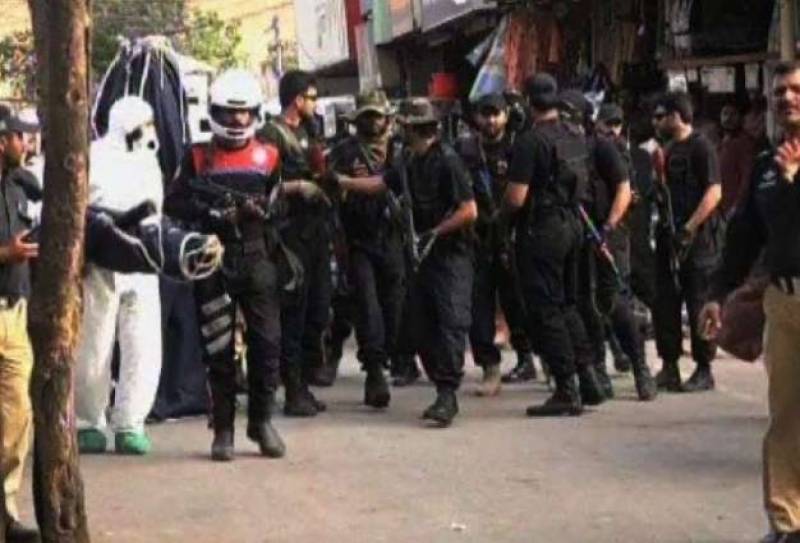 *TURBAT: The Counter-Terrorism Department (CTD) has arrested a female suicide bomber who wanted to target a Chinese convoy on the China-Pakistan Economic Corridor (CPEC) route. *

According to details, Turbat CTD and Women Police raided Hoshab and arrested the female suicide bomber. During the raid explosives, and detonators were also recovered.

The CTD said the woman belonged to a banned organization and wanted to target a Chinese convoy on the CPEC route.

The CTD said the woman belonged to the same group that carried out the attack on Karachi University.