Shahid Afridi reveals reason why he supported Mohammad Amir after spot fixing scandal in 2010
16 May, 2019 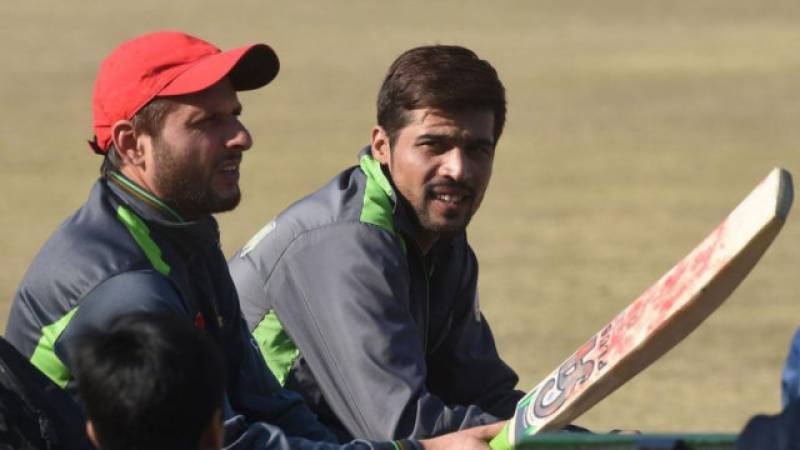 *ISLAMABAD - Former Pakistan all rounder Shahid Afridi has revealed why he supported Mohammad Amir, despite he involvement in the infamous spot fixing scandal that rocked Pakistan cricket back in 2010.*

“When I asked Amir the first time whether he committed those actions or not, Amir responded that he has indeed committed a big blunder. He [Amir] said the truth in the courts and apologized to everyone,” said Afridi, while talking to local media.

Amir alongside then captain Salman Butt and fast bowler Mohammad Asif were found involved in the 2010 spot fixing scandal. Afridi, in his autobiography ‘Game Changer’, has written how he brought up the matter with then coach and former fast bowler Waqar Younis.

“When I received those messages back in Sri Lanka, I showed them to Waqar Younis, the then coach of the team. Unfortunately, he didn’t escalate the matter and take it upstairs,” Afridi wrote.

“Both Waqar and I thought it was something that would go away, something that wasn’t as bad as it looked, just a dodgy conversation between the players and Majeed, at worst. But the messages weren’t harmless banter – they were part of something larger, which the world would soon discover,” wrote Afridi in his book.