PTI government set to give blow to salaried class in upcoming budget
16 May, 2019 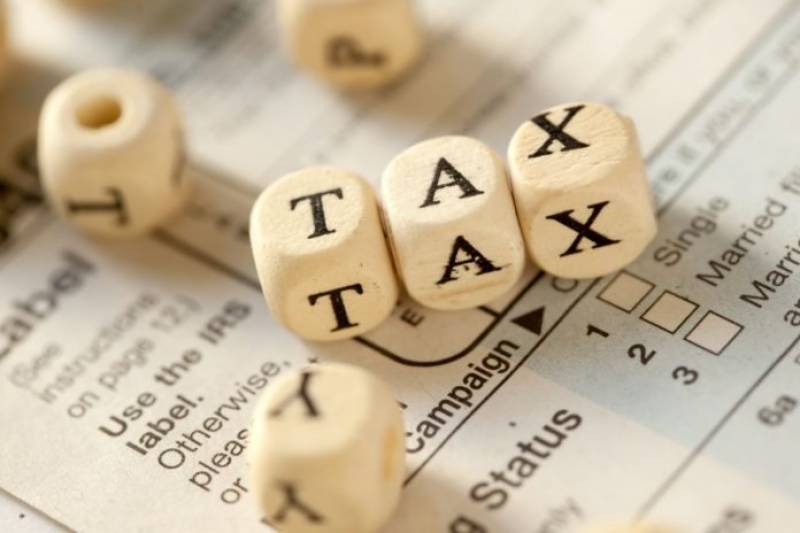 ISLAMABAD - Pakistan Tehreek-e-Insaf government is set to give blow to salaried class in upcoming budget.

According to sources, the Ministry of Finance, while preparing the next budget, is considering to re-impose the income tax slabs of 2017-18 that included income tax rates from 2pc to 35pc plus a fixed amount of tax.

In case the tax slabs are reversed, the government will be collecting an additional revenue of Rs100 billion, which was lost due to exemptions introduced by the previous government in April 2018.