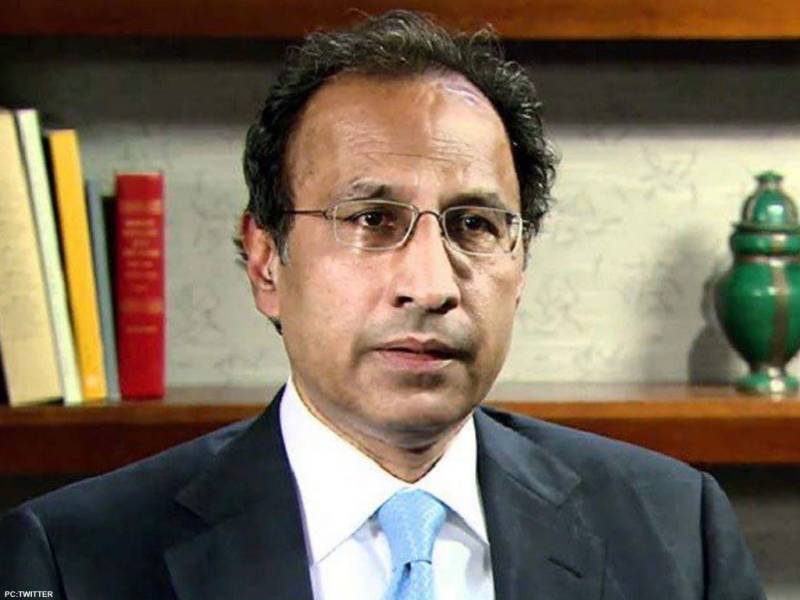 ISLAMABAD: Adviser to Prime Minister on Finance, Revenue and Economic Affairs, Dr Abdul Hafeez Shaikh Tuesday said Pakistan and United Arab Emirates (UAE) needed to realize the full potential of their ties by encouraging the private sector for the investment in the country.

He was talking to the Ambassador of the United Arab Emirates, Hamad Obaid Ibrahim Salem Al-Zaabi who called on him here.

Both the sides discussed bilateral ties and emphasized the need to further promote economic and trade relations between the two countries.

The adviser informed the ambassador that Pakistan highly valued its relations with the UAE which had always extended support to Pakistan in difficult times.

He briefed the ambassador about the vision of Prime Minister Imran Khan, who he said sincerely wanted to do something for the development and prosperity of the country and, in this regard, he had developed good partnership with the international community.

He also thanked the UAE government for providing financial support to Pakistan under the Abu Dhabi Fund for Development.

On the occasion, the ambassador said both Pakistan and the UAE needed to work together to further upgrade their ties aiming at developing strategic partnership.

He informed that he was optimistic that the current high level of exchanges between the two countries would open the door of investment in Pakistan.

He said many companies in the UAE were keen to invest in Gwadar and they recently visited Pakistan for this purpose. He also reiterated his country’s commitment to stand by Pakistan through thick and thin.