Pakistan's first ever National Medicine Policy being introduced
16 May, 2019 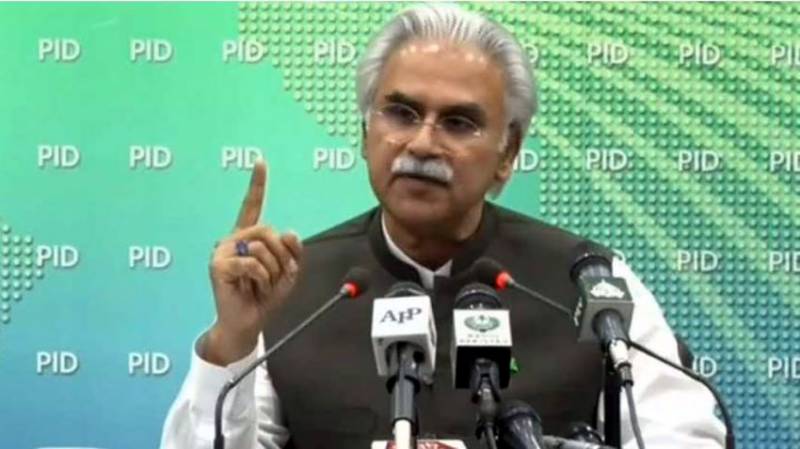 ISLAMABAD - Special Assistant to Prime Minister on National Health Services Dr. Zafar Mirza has said that National Medicine Policy (NMP) is being introduced to regulate the prices of drugs on long-term basis.

Addressing a news conference in Islamabad on Thursday afternoon, he said the government is working on this policy in consultation with stockholders of pharmaceutical industry.

The Special Assistant said the drugs prices were increased due to ineffective policies of previous governments and the PTI led government is taking bold measures to control this menace. He said the Prime Minister had announced to take strict actions regarding high prices of 889 medicines in which prices of 395 medicines have been reduced and the direction of the Prime Minister will be implemented very soon.

He said that over 300 percent increase made in the prices of medicines is being brought down to 75 percent in consultation with pharmaceutical industry. He said the government will save 8 billion rupees after reduction in prices of 395 medicines and this amount will be returned to the consumers by spending it on poor and deserving patients through Fatal Disease Fund of Pakistan Bait-ul-Mal.

Dr Zafar Mirza said Drug Regularity Authority of Pakistan is being made a model Authority. He said working is also underway to revamp the public hospitals in Federal Capital Territory and a Model Medical System will be ensured in future. He said DRAP is working on a study assessment to investigate the production standard of the medicines in Pakistan.

Special Assistant said that he will present 100-day performance report of the Health Ministry after completion of 100 days.