Pakistan and Saudi Arabia JV ends up at the International Court of Arbitration
16 May, 2019 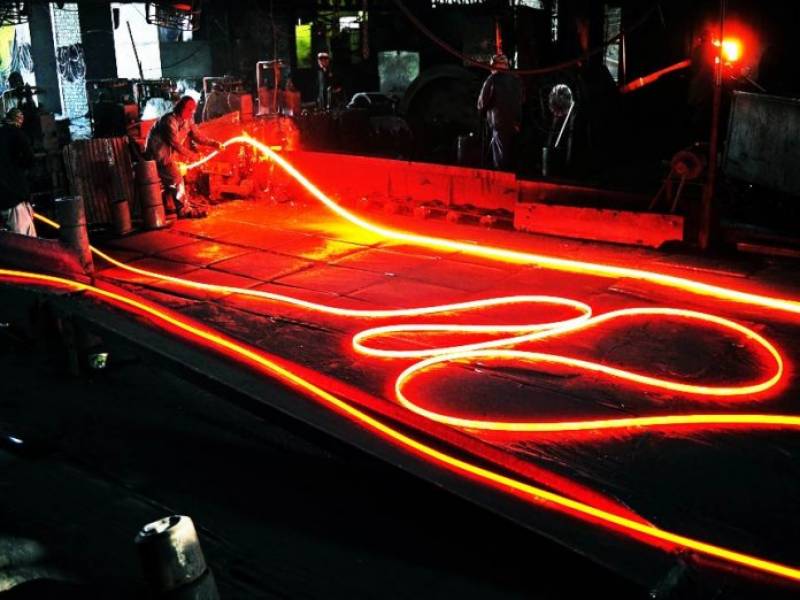 ISLAMABAD - Pakistan and Saudi Arabia Joint Venture ends up at the International Court of Arbitration.

Pakistan and Saudi Arabia’s Al-Tuwairqi Group of Companies’ joint venture with South Korea – Al-Tuwairqi Steel Mills, have ended up in a legal battle in the International Court of Arbitration.

Al-Tuwairqi Steel Mills Limited (TSML), a joint venture between Al-Tuwairqi Group and a South Korean firm in the form of a foreign direct investment project, which was established at Bin Qasim port over a 220 acres area, has approached the international court of arbitration over the refusal of previous Pakistan’s Muslim League – Nawaz (PML-N) government to supply natural gas at discounted rates, reported Express Tribune.

Following the legal battle, the government of Pakistan has approved Rs110 million in the form of a supplementary grant to pay foreign counsel to pursue the case.

Moreover, the office of the attorney general of Pakistan had requested the Ministry of Industries to arrange €125,000 (Rs19.79 million) to pay the initial fees of the permanent court of arbitration and $132,168 (Rs18.72 million) for the initial fee of Addleshaw Goddard LLP to defend the case in Permanent Court of Arbitration at The Hague, the report claims.

The request sent by the attorney general’s office also states that the total fees payable to Addleshaw Goddard may not exceed $2,000,000 (Rs283.25 million).