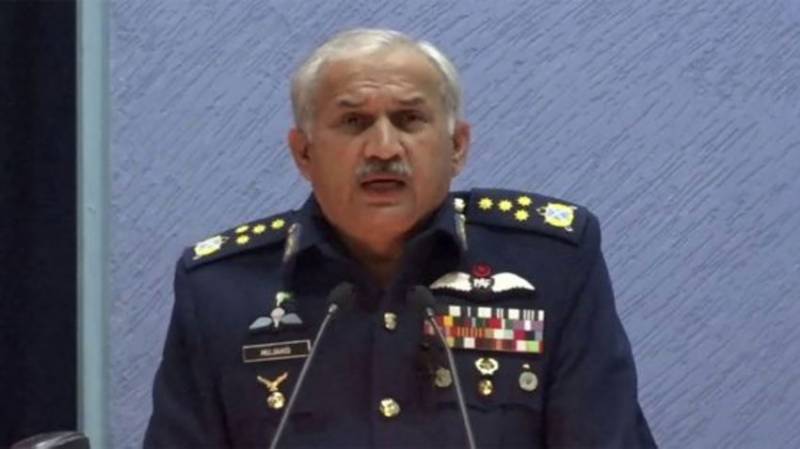 In an interview with a weekly magazine Jane’s Defense, he said a new Chinese radar will be used in these aircraft.