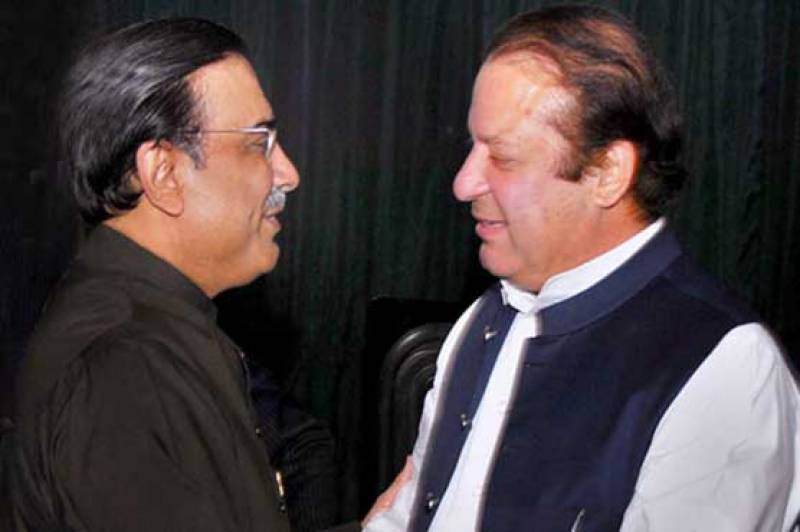 Sharif on Thursday gave the go-ahead to launch an anti-government movement over rising inflation and devaluation of the rupee against the US dollar after Eidul Fitr.

Sources say the PML-N supremo asked the party leaders who met him inside Kot Lakhpat Jail where he is serving his seven-year jail term in the Al-Azizia case to kick off a campaign against the government over rising inflation and hike in the rupee rate against the dollar after Eid.

He directed the PML-N leadership to convene a meeting to work out a strategy in this regard.

Sources say Nawaz Sharif will be given a briefing on the nature of the agitation drive by party leaders during their next meeting with him. PML-N stalwart and former premier Shahid Khaqan Abbasi has been tasked to convene meetings of the party’s central and provincial leadership.

Talking to the party leaders, Sharif said the PML-N will no longer remain mum over soaring inflation. “The government’s attitude towards the people is unacceptable at any cost,” he said.