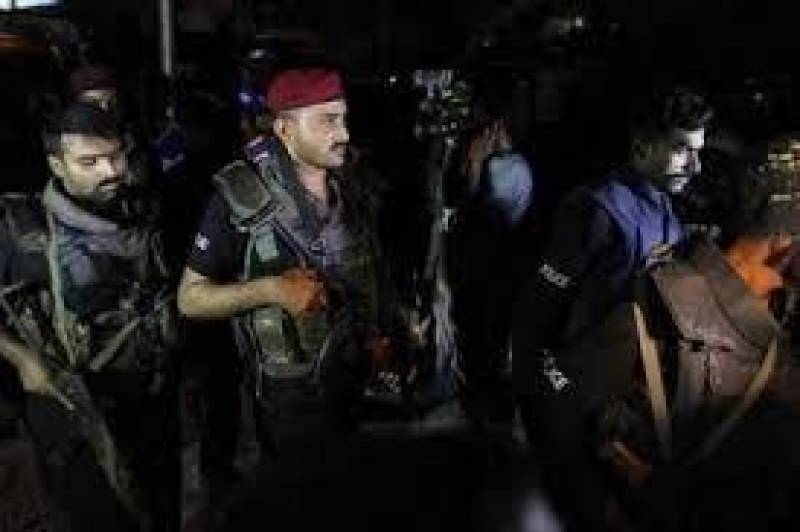 LAHORE: The Counter Terrorism Department (CTD) has arrested three terrorists including a facilitator woman from Bhati gate area of Lahore.

According to the CTD spokesperson, two of the arrested terrorists are Afghan nationals.

CTD also recovered three suicide jackets and other arms from the custody of the aforesaid terrorists.

All three shifted to an undisclosed location for further questioning and as the probe continues.

Earlier on April 23, the Counter Terrorism Department (CTD) had claimed to have rounded up four suspects including two shooters, during raids in various parts of Karachi.