Kashmir Council Europe set to give India a diplomatic blow over Occupied Kashmir
16 May, 2019 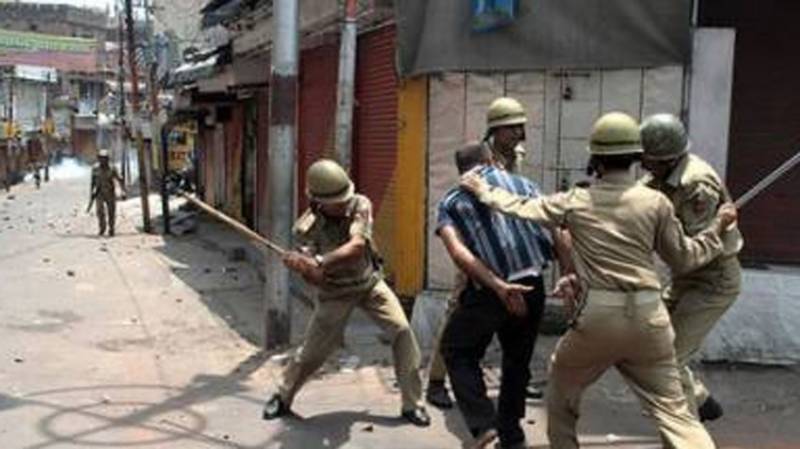 ISLAMABAD - Chairman of Kashmir Council Europe, Ali Raza Syed, has urged the UN and European Union to play role in stopping the human rights violations by Indian troops in Occupied Kashmir and take steps for peaceful settlement of the Kashmir dispute in accordance with the aspirations of the people of Jammu and Kashmir.

In a statement in Brussels, Ali Raza Syed said the Kashmir Council Europe has organized successful camps in connection with the One Million Signature campaign in different EU countries and a massive number of people showed their positive response in the move.

He said the basic aim of the EU based signature drive is to highlight the Kashmir dispute and pressurize New Delhi to stop the human rights abuses perpetrated by its forces in Occupied Kashmir.

He said the collection of one million signatures would be presented in the shape of a document to the ‘European Parliament’s Human Rights Committee’ in order to raise the issue of violations of human rights in Occupied Kashmir.