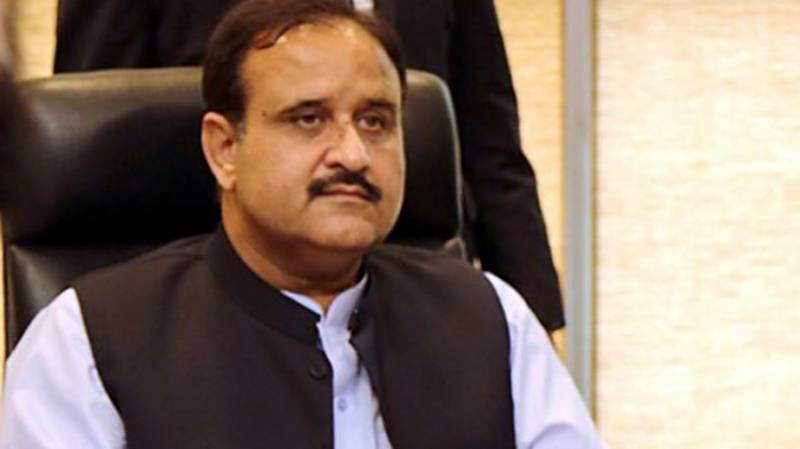 In a statement issued in Lahore on Thursday, the Chief Minister said that in the past, public money and national exchequer were used to be wasted in the name of the so-called development projects.

He vowed that now no one will be allowed to misuse the tax payer money in such a way.

Usman Buzdar said menace of corruption will be rooted out to ensure socio-economic development of the country.