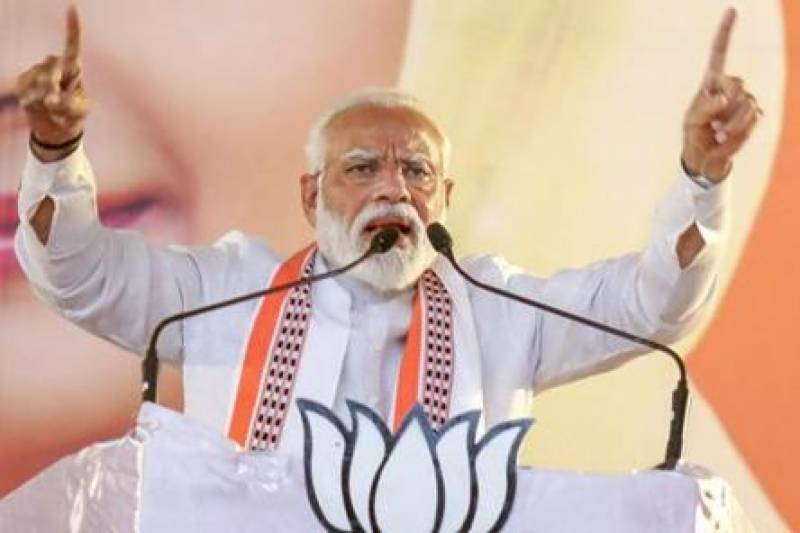 NEW DELHI - Prime Minister Narendra Modi said on Tuesday the arrogance of Pakistan and terrorists had vanished after the Balakot air strikes by the Indian army.

Prime Minister Narendra Modi and chief minister Yogi Adityanath at a rally in Ballia on Tuesday.

“Their ‘hekdi’ (arrogance) has vanished. Terrorists, who used to demonstrate weapons in their Pakistan-based hide-out, now spend sleepless nights praying for removal of Modi.

.I have given a free hand to the bravehearts of the country. Hence, first the surgical strikes took place and then it was the air strikes. Today we have taken the war against terrorism across the border,” he asserted at a rally in Ballia.