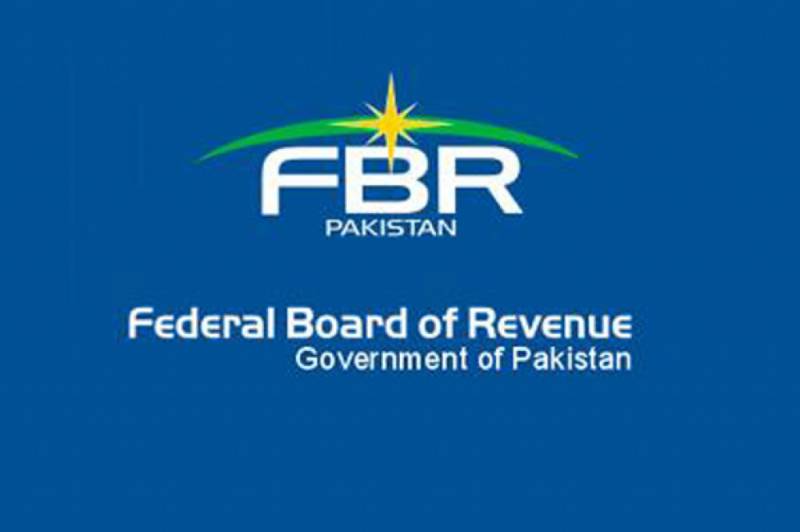 ISLAMABAD: Federal Board of Revenue (FBR) has resolved about 6000 complaints out of 6864 which were launched on the Pakistan Citizens Portal from Oct 28 till now about the different departments of FBR.

He added that most of the public complaints were related to imposition of custom duty on mobile phones according to which Pakistanis coming from overseas had to register their mobile phones.

According to the policy Pakistanis coming from overseas were allowed to bring 5 phones with them. One phone would be allowed to be registered for free whereas the individual would have to pay tax on the other four sets.

The source informed that in this regard facilitation desk were already established at airports where these phones can be registered.

He at the outset was of the view that FBR has shown great performance to resolve the complaints and worked actively for the redressal of issues on priority basis.

He also assured that FBR was committed at facilitating people and would continue to work in the larger interest of the country.

It was worth mentioning here that the incumbent government has launched the Pakistan Citizen Portal, an online integrated system on Oct 28, 2018   for speedy solution to public complaints.

Through this portal citizens from inland and abroad including foreigners can directly register their complaints or make suggestions and also can approach the concerned government departments with the help of specific mobile application download.

This facility provides a direct link between the government and the masses and addresses their issues related to federal and provincial departments.

PM Office will supervise redressal of public grievances by the concerned departments and consider the feasibility of public proposals sent to it by the citizens.