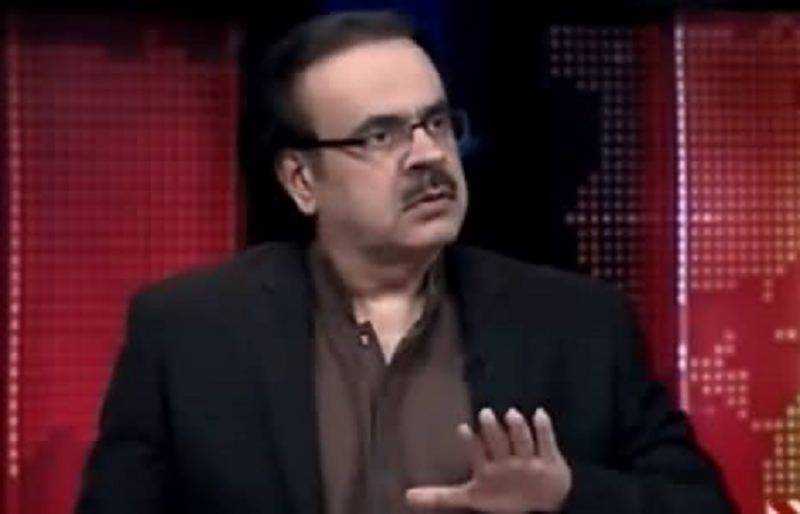 *ISLAMABAD - Anchor Dr Shahid Masood has been indicted in the PTV corruption case.*

Three other suspects – Kashif Rabbani, Roshan Mustafa Gillani and Fawad Shabbir — were also indicted in the case on Thursday. A hearing was held of the case at the special FIA court in Islamabad by Judge Kamran Basharat Mufti.

All four suspects have denied the charges against them. The FIA has been directed to present evidence at the next hearing on June 14.

Masood, the former PTV chairperson, is being investigated for his alleged involvement in the embezzlement of Rs38 million.

According to the FIA, he signed an agreement with a fake company to obtain the media rights for the Pakistan Cricket Board.

The officials had said earlier that the state-owned television channel suffered a huge loss because of the agreement.