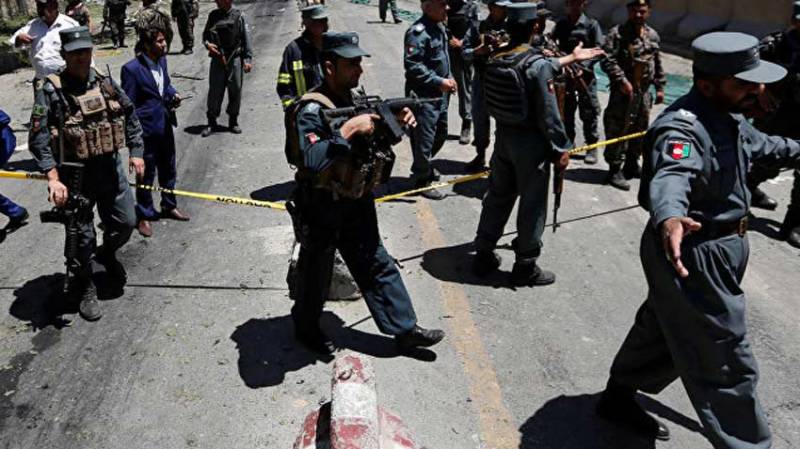 KABUL: In Afghanistan, four inmates of a jail have been killed and thirty-three including 20 police officers injured in a prison riot in Kabul.

According to spokesman of Ministry of Interior Affairs Nasrat Rahimi, violence broke out during the search of barracks after a group of prisoners attacked police in the prison.